To all Grocery Retailers in Canada: Why are Dutch food products so special, different, and delicious?

By Global Reach ConfectionsAugust 23, 2022No Comments

Home » Blog » To all Grocery Retailers in Canada: Why are Dutch food products so special, different, and delicious? 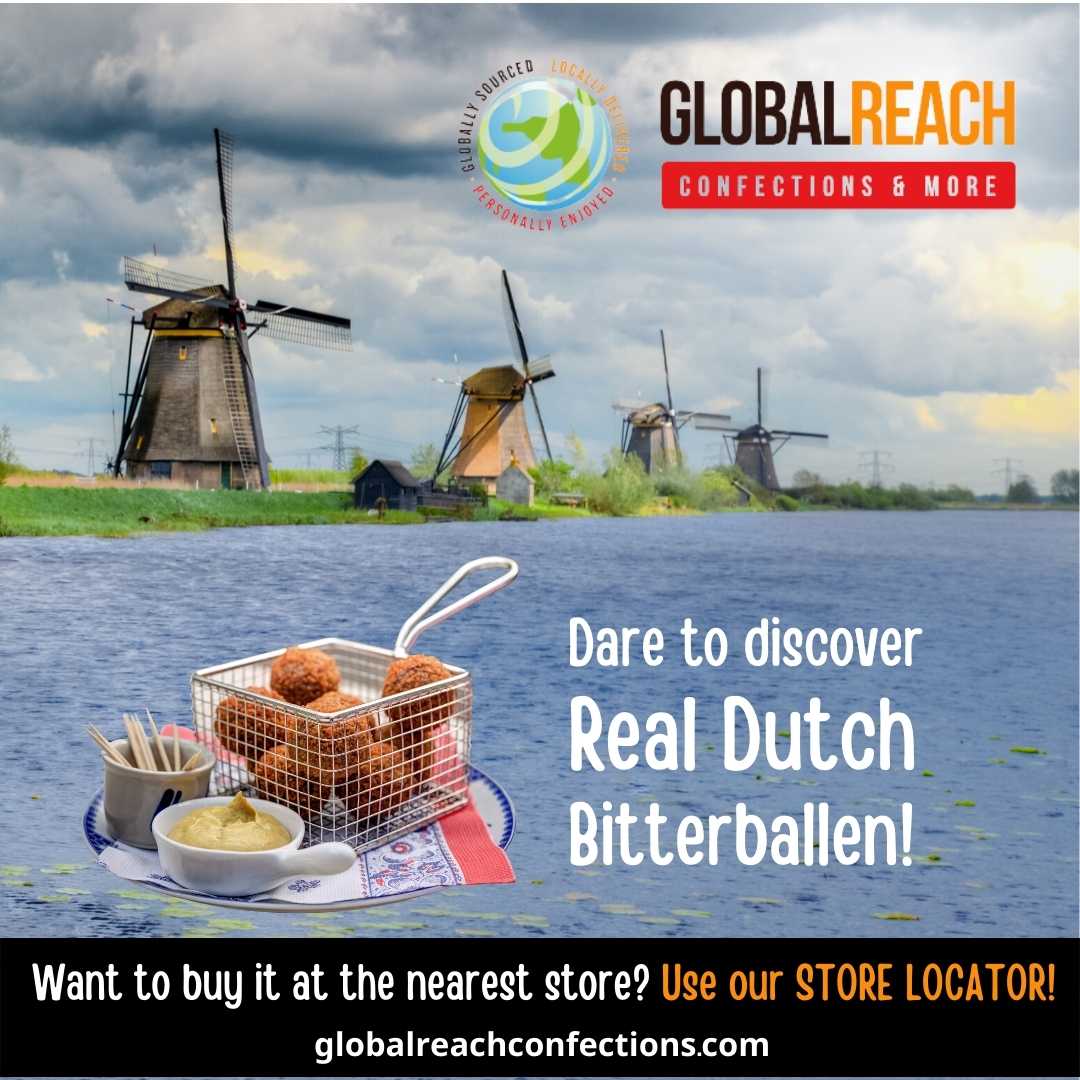 What’s the history of Dutch foods?

Dutch food has a long and storied history that can be traced back to the Middle Ages. At that time, the Dutch were known for their beer and cheese. In fact, one of the first Dutch recipes was for a cheese spread made with beer! As trade routes opened up, the Dutch began to import spices from Asia and Africa. These spices were used to create new flavor combinations that were unknown at the time. The Dutch also developed new methods of preserving food, which allowed them to ship their goods all over the world.

Today, you can find Dutch foods in groceries retailers all over the world. And thanks to modern transportation methods, you can enjoy these delicious dutch foods no matter where you live!  Grocery retailers across the world sell delicious dutch foods such as stroopwafels, cheese spreads made with beer, koekjes (cookies), zoute dropjes, bitterballen (a fried pork or beef ball coated in powdered sugar), gevulde koeken (doughnuts filled with almond paste), krakelingen (croquettes made of cabbage and mashed potatoes) and spiced ham.

While most groceries retailers stock familiar foods from all over the world, the average Dutch supermarket offers a wide variety of delicious Dutch foods that are hard to find outside of the Netherlands. One big difference is that Dutch food products often contain unique ingredients not commonly used in other cuisines. For example, many Dutch cheeses are made with raw milk, while Gouda and Edam cheeses use pasteurized milk. This results in a more intense flavor that’s worth seeking out!

Other key ingredients in Dutch cuisine include honey, bacon, smoked sausage, endive, horseradish, and currants. Not only do these ingredients add to the overall taste, but they also tell an important story about the history of Dutch culture. Honey has been harvested for centuries by apiaries throughout Holland; bacon came with new settlers from Germany; and smoked sausage was introduced by immigrant Germans who settled in South Holland after World War II. Meanwhile, endive became popular as an alternative crop during World War I when German residents were sent back across the border; horseradish can be traced back to 18th century immigrants from Eastern Europe; and currants grew well on dry soil where grapes couldn’t thrive. These culinary stories make for some great food memories for visitors who explore Holland! 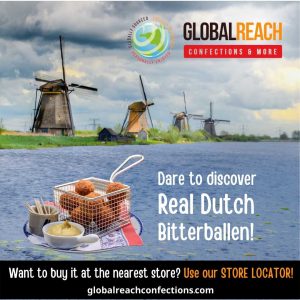 A unique approach to Dutch foods

Dutch food is special because it often uses natural ingredients. For example, many dairy products come from cows that graze on grass. This diet makes the milk higher in quality, and as a result, the cheese and other dairy products made from it are also of a higher quality. In addition, the Netherlands is known for its use of fresh water fish. These fish are typically smoked or pickled, which gives them a unique flavour. Though they do have supermarkets, the Dutch, unlike many other countries, thrive on smaller scale local markets and weekly street markets, keeping their ingredients as fresh as possible.

Food has always been a big part of Dutch culture, and for centuries the Dutch have been known for their agriculture and trading. The Netherlands is an important exporter of food in today’s competitive world, and in recent years there’s been a growing interest in Dutch food products abroad. We at Global Reach Confections believe in bringing these quality and cultured products to every corner of Canada so they can be shared and enjoyed by every Canadian.

Are you a groceries retailer? Dare to discover Dutch food products! Your customers will come back time after time, providing you with more revenue.

As the Dutch say: “Your groceries ain’t much, without food from the Dutch!”

Just give it a try. Order today!